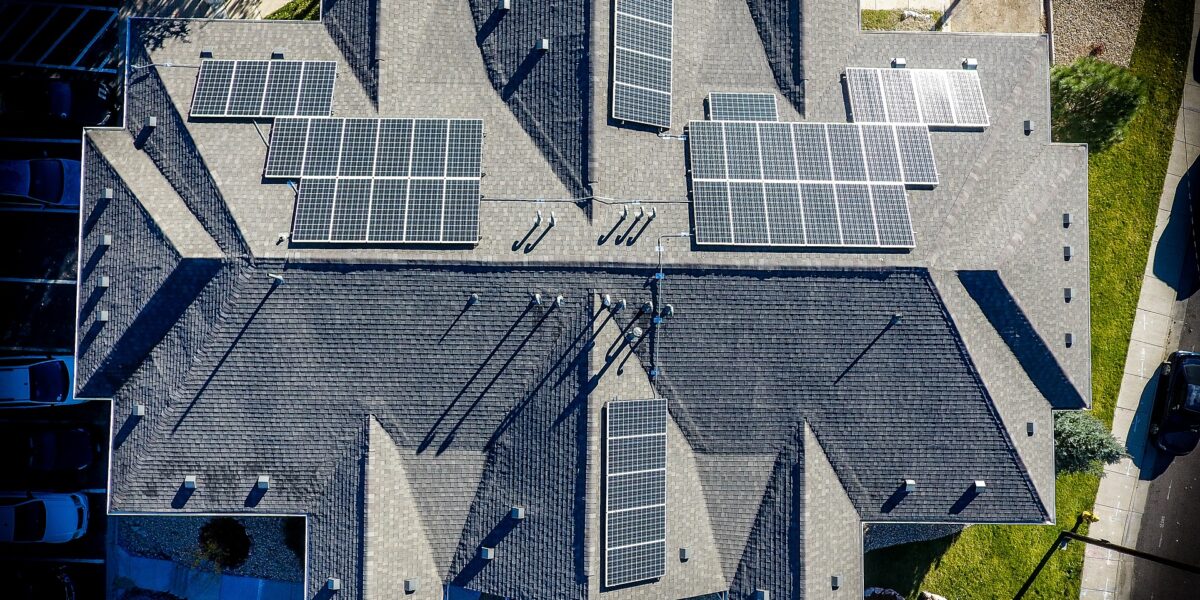 In efforts to transition away from the use of fossil fuels and their associated environmental prob- lems, a number of strategies have been deployed worldwide in recent decades. Use of renewable energy sources is one such strategy, an effort in which systems that use solar power to gener- ate electricity have come to play an important role [1]. A popular way to harvest this solar power is through the deployment of photovoltaic
(PV) systems. The solar panels that make up the key part of these systems are designed to generate a voltage when in the presence of sunlight, effec- tively converting it into electricity. The amount of electricity generated at any one point of time is dependent on the intensity of the sunlight that reaches the panel surface. This inherent nature of the technology means that production pat- terns are, in turn, highly dependent on a number of external factors. Principally, the daily, sea- sonal and yearly cycles, together with a panel’s geographical location and angular orientation in relation to the sun, determine the intensity of the sunlight and therefore the electricity gener- ated [2]. Apart from these time bound factors and methods of installation, the main driver for determining production are the local weather con- ditions that dictate the status of the atmosphere, representing the hurdles that sunlight needs to travel through before coming into contact with a panel [5].
Weather conditions being variable and complex, the resulting stochastic nature of PV solar en- ergy production differs from many other sources. The burning of gas or coal, for example, are well- understood and predictable processes with which energy can be produced on demand. This difference introduces new challenges in maintaining the delicate balance of electrical grids as solar energy becomes a larger part of the total energy production [3]. One such place recently experi- encing growth in its solar energy contribution is the European Union member state of the Nether- lands, currently one of the top three PV solar installation markets in Europe and expected to remain so in coming years for the period of 2021 to 2024 [4]. An important part of the growing number of solar panels in the Netherlands are residential roof-mounted PV systems, meant to generate electricity for use in the same household before feeding an eventual surplus back into the overall grid. Regulations dictate that power companies are required to deduct the electricity fed into the system from electricity consumed. These regula- tions have been in place to stimulate the growth of solar energy but are slated to change. The le- gal requirement for providers to credit consumers stands to be phased out starting in 2023 and ending in 2031. Expected to replace the current policies are ones resembling those already in place in neighbouring countries like Germany, where market regulators define hourly energy prices one day in advance. These prices fluctuate with expected supply and demand, sometimes dropping into negative numbers. This creates financial in- centive for consumers to not contribute to peak supply electrical loads, which now threaten to overload the grid at times [3]. Therefore, it is beneficial to the decision-making processes of participants in day-ahead energy markets to have access to high-quality localized forecasts on the amount of electricity that will be generated, both in the interest of integrating the growing share of solar energy and to meet looming policy changes.

The goal is basically to make a prediction model that makes 24 hourly photovoltaic energy output predictions. This is achieved by using a SARIMAX model with weather data as ex- ogenous variables. Testing for (inter)correlation resulted in solar net thermal radiation as an ex- ogenous variable. The results from the SARI- MAX model are then compared to a baseline SARIMA model. Concluding from the results, daytime error is 8.81% lessened when adding solar net thermal radiation. These re- sults however, are limited by the data received. With fewer than two seasonal cycles, the time series cannot be easily converted into a stationary series. This leads to the prediction results not being as much informed by weather variables, but more by its time dependency. The methodology proposes a novel two-step method for selecting high value exogenous variables, based on correla- tion and intercorrelation. It furthermore puts an emphasis on 24 hour-ahead prediction by using rolling updates on a daily basis, while also pre- dicting photovoltaic energy on a more local and consumer-oriented scale. This makes the method- ology of the article a good setup for future work.

[4] Thom Bastiaan Versteegen. Overcoming bar- riers to the transition to renewable energy sources: A study on the barriers to and sup- port mechanisms for the implementation of PV solar plants in the Netherlands. PhD thesis, 2021.

Dr. Cor Beyers
Senior Researcher
Cor Beyers has a PhD from the Eindhoven University of Technology where used chemometrical methods in spectroscopy to predict the concentrations of chemical compounds. He also has an business degree with experience working in industry for multi-nationals such as BASF, PPG and Sherwin Williams. He joined the research group data science to work on the extraction of insights from Big Data through the use of advanced analytical methods to improve business decision making.
×
You must be logged in before using WishList. To login click here